Strategic planning for a nonprofit 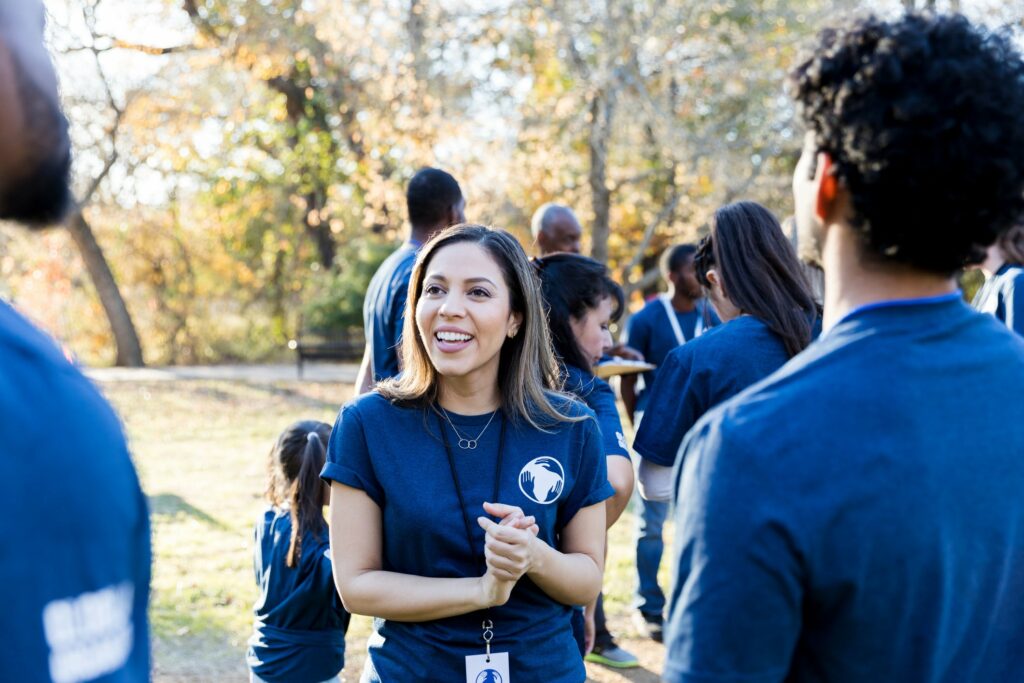 Capacity building for a nonprofit client 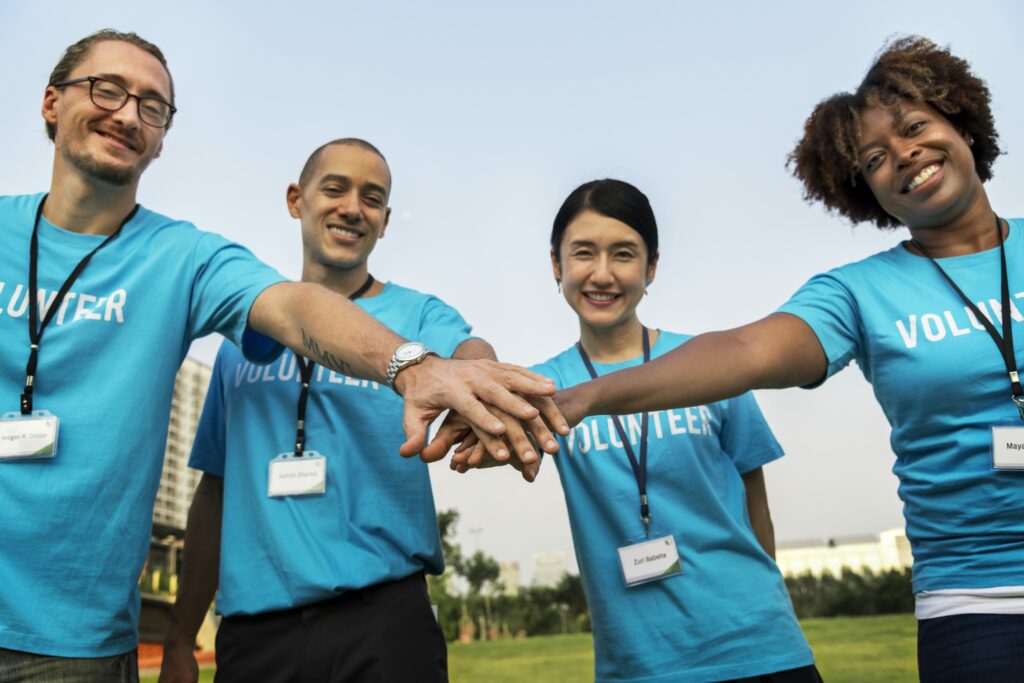 Wachs Strategies was retained by a volunteer board that had founded a new organization and recognized that they would be limited in what they could achieve with their reliance on volunteers.

Strategic assessment for a nonprofit on a tech product 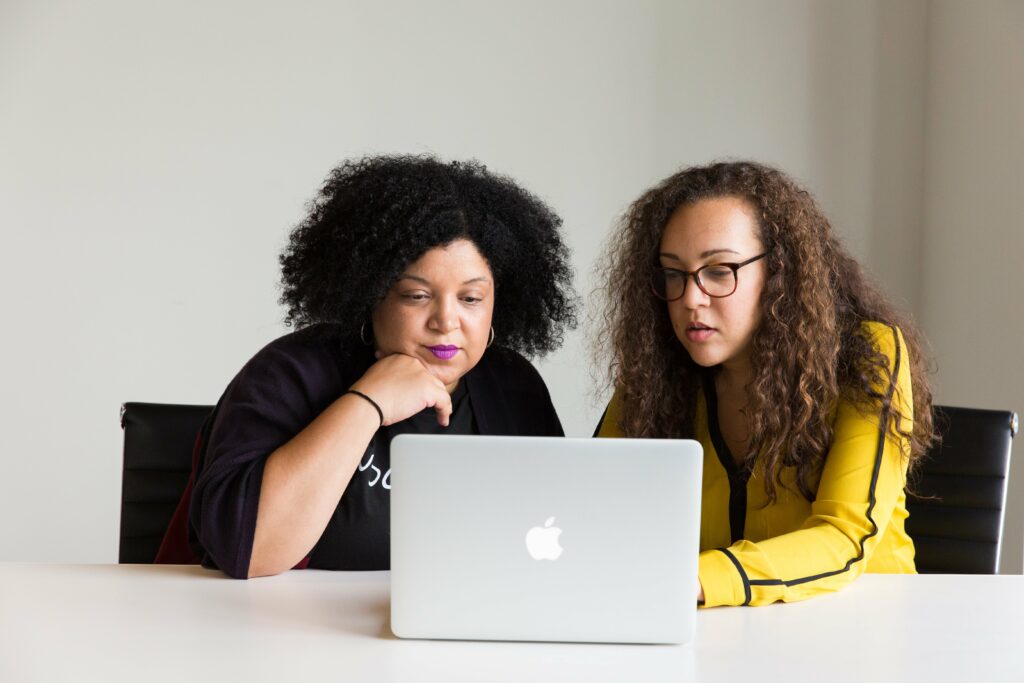 Our clients, two major nonprofits, were the co-owners of a technology product that addressed a previously unmet need in its community. However, neither nonprofit had a strategic focus on technology or were fully staffed to run a technology product. Given these realities, they needed to assess what the most feasible plan for the future could look like for the product, including a cost-benefit scenario, to determine next steps.

Increasing impact for a corporate client 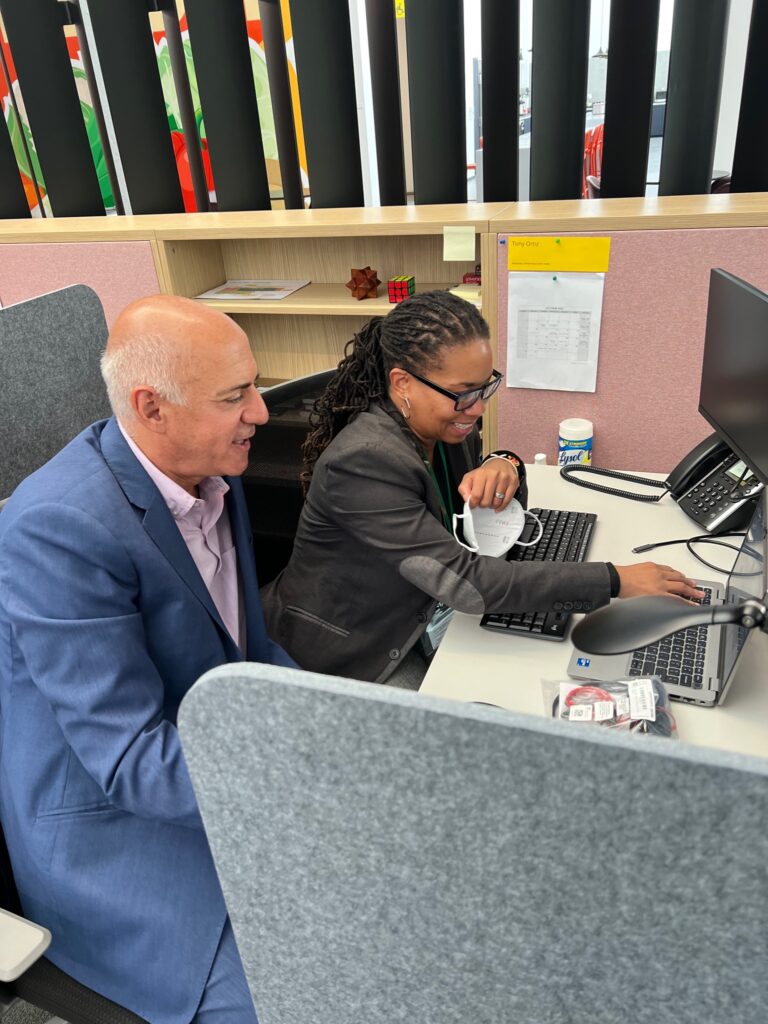 Our client, a major corporation with multiple entities and significant name recognition, had consolidated its grantmaking into one corporate foundation several years ago. The foundation was donating significant funds annually, but the organization’s leadership felt that there was a larger impact that could be made 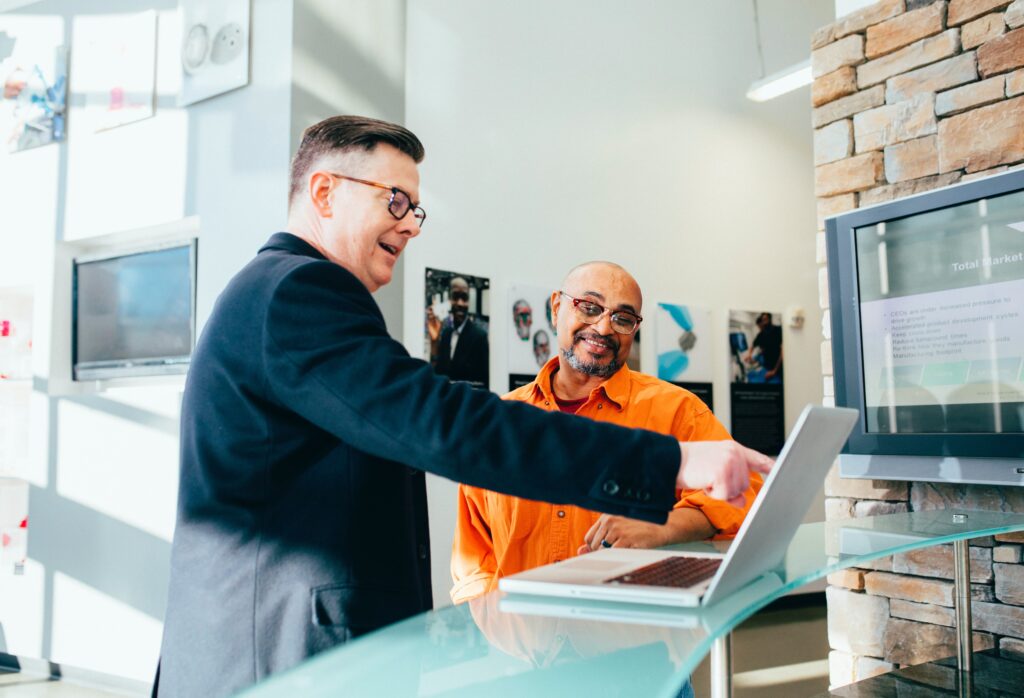 Wachs Strategies scoped out a several month project timeline that would allow for enough time for thorough review of current processes, research into other similarly structured entities programs, multiple interviews with internal and external stakeholders, and development of a potential path forward for the company and the foundation. 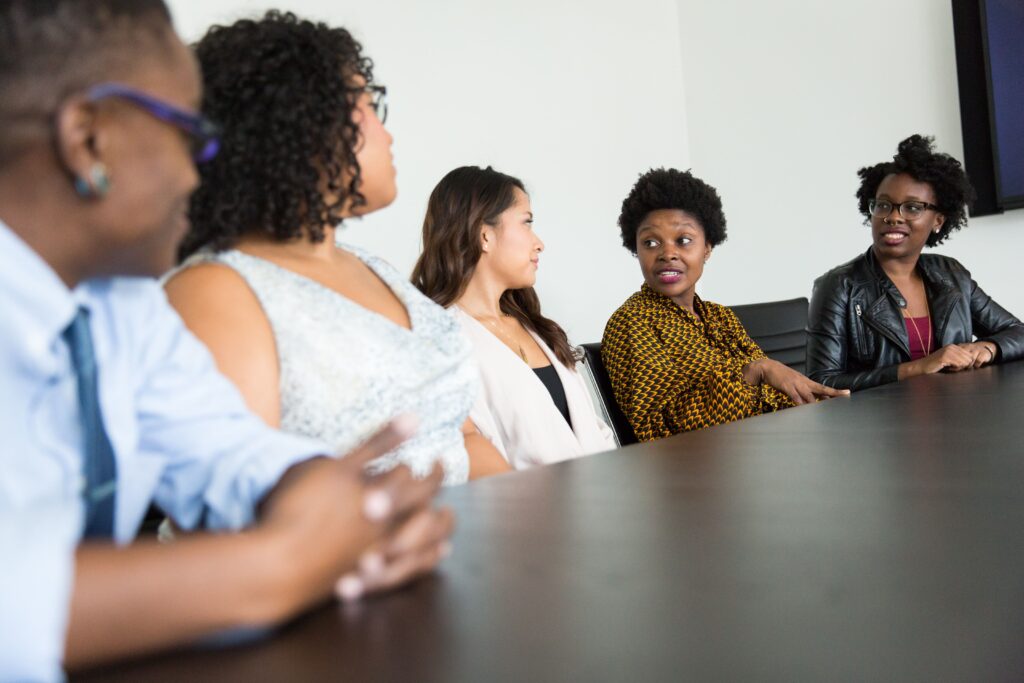